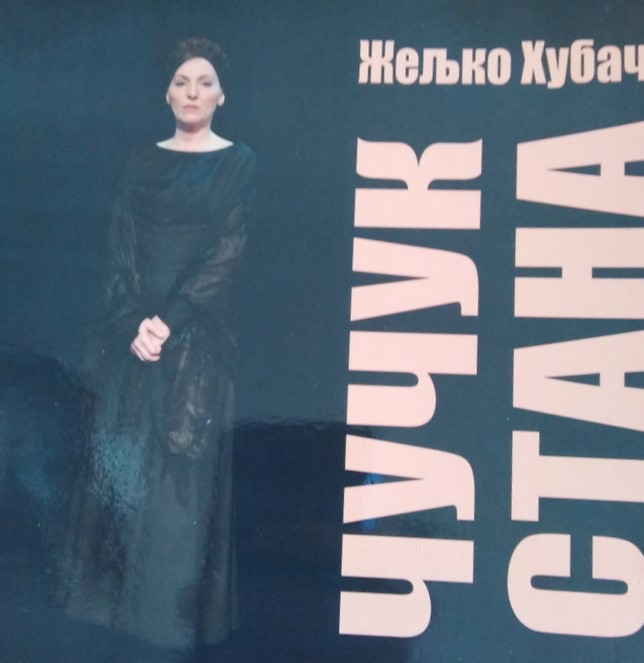 About the Play
“A great deal of things has entered literature in the form of a legend. I am under the impression that Čučuk Stana was the first Serbian feminist. Imagine a woman who, at 15, mounts a horse and goes to Poreč to ask for a return of her dowry from the local bigwig. A woman married at 15 by an already married man, left a widow at 18 for the first time, and again at 24, she is left without a husband and a homeland, but more importantly, left with no money, no way to survive after six years of bleeding. When you sublimate all that, you realize that Stana is a distinctly proud woman who understood her time really well. In terms of ability, she is truly a small wonder. She was superior in intelligence to all males in her surroundings, especially the impetuous Hajduk Veljko, who was guided by his heart. Both Greeks and Serbians promised she would be provided for, yet no one fulfilled that promise. She died alone, with her grave lasting for as long as her daughter's life, and we today can only imagine how Stana was in real life as opposed to her representation in this play. Sadly, even though she was a historical figure, little to no documents about her exist even today.