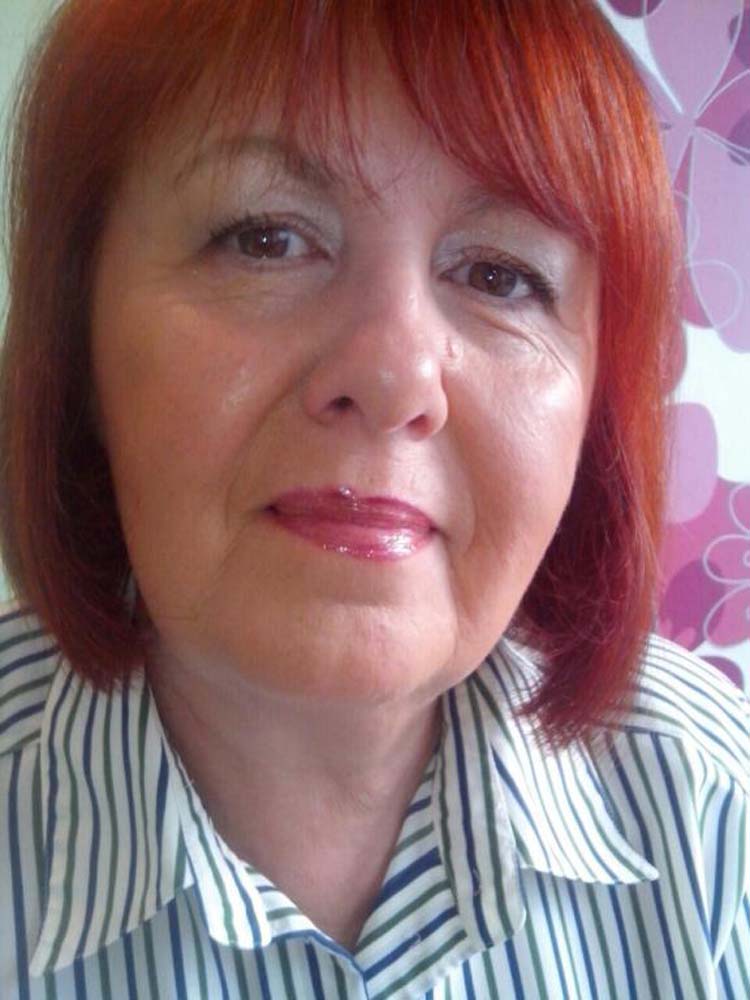 She studied both in Belgrade and in Paris.

She taught Film and TV Script and History of Drama and Theatre at the Academy of Arts in Belgrade.

She was also the selector and a member of jury at various home and international theatre festivals.

Dragana was also an editor of TV TEATAR at RTS.

She wrote theatre critiques for Express (Ekspres), Today (Danas) and Time (Vreme) magazines, and she is a theatre critic for Evening News (Vecernje Novosti) newspapers.

She is the coordinator for the International Institute of Mediterranean Theatre.