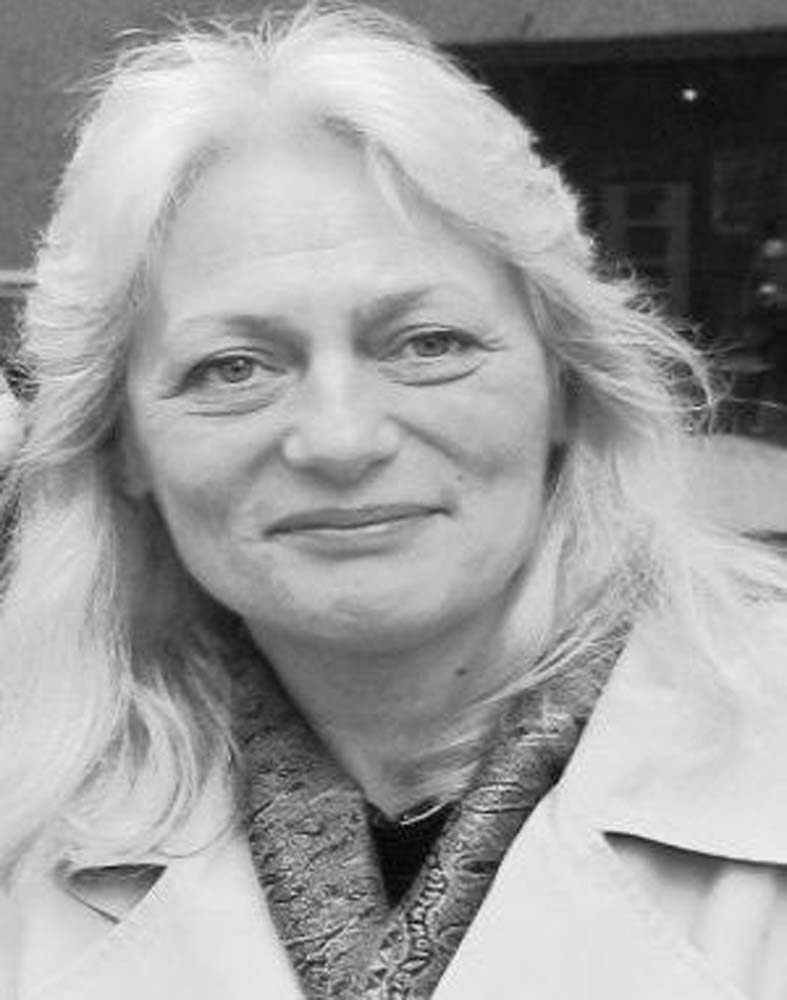 She graduated in 1985 from Faculty of Dramatic Arts in Belgrade at the Department of Dramaturgy. In the same year, she started working at the editorial office for Drama Program at Radio Television of Novi Sad. In the following years, she worked as the dramaturge, drama and TV show program editor, and editor in chief of the entire editorial office for the Drama program. During that period she signed around 40 TV dramas, TV films, and shows produced by the Drama program of the Television of Novi Sad (Balkan Express – part two, Black Bomber, Most in the whole world, Tito and me, Hot Salaries, Summer, Violin Key, Wild Saint…) As the YRT representative, she was a member of the international jury for TV films and dramas of Prix Futura in Berlin when the “Harms Case” TV film by the Television of Belgrade received the Grand Prix of the festival in 1989. In the year after that, she was the youngest participant of the Drama Experts Conference in Antwerp. In 1982, the play “Earth” directed by Radoslav Doric was featured in the Serbian National Theatre in Novi Sad, and it had already been realized as an eponymous TV show by Nikola Lorencina based on her script. She is the author of several radio plays, children’s pieces and several television adaptations of texts by other authors (Love Letter of Kosta Trifkovic, How to Entertain Mr. Martin by Branislav Pekic…) She was the editor of the Animated Program at Television Belgrade for a short time, and since 2002 she has been working as a playwright at the National Theatre in Belgrade. She collaborates with a string of important theatre directors such as Jiří Menzel, Vida Ognjenovic (Three Sisters, Troubles with Freedom, Uninvited Guest, Emperor Oedipus) Jagos Markovic (Dr, Antigone, Father of the Pig – Zvezdara Theatre), Ivana Vujic (Hamlet), Nikola Zavisic ( The importance of being Earnest, The Picker), Milan Neskovic (At the Eternal Sink, White Coffee). From 2003 until 2011 she worked as the assistant of the director of Drama at the National Theatre. During that period, in May 2012, the Drama of the National Theatre had, for the first time in the history of Serbian theatre, opening night at the famous Globe Theatre (at the Cultural Olympiad) of Henry VIII, Shakespeare’s chronicle of history directed by Nikita Milivojevic performed in Serbian. She is occasionally involved in pedagogical work.