Promotion Of The Book ANTHOLOGY OF BIOGRAPHIC MONODRAMA 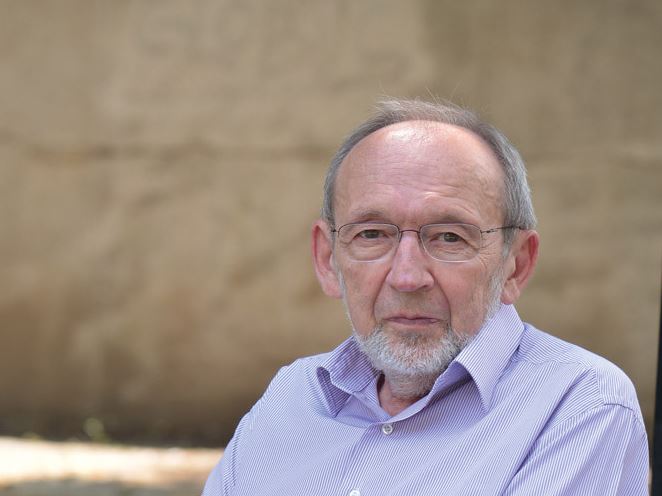 Several dramas were performed as part of the programmes at the Festival of Monodrama and Mime (the works of Dragana Boskovic, Ivan Perkovic, Marija Djajic, Ivan Tomasevic, Jelica Zupanc, Zorica Simovic, Vesna Stankovic, Zivorad Lazic). Other plays based on these monodramas received awards. The Monodrama Selection is preceded by the organizer’s Preface, which explains the principles according to which the Anthology was conceived and realized.

With each dramatic text, there is the author’s biography, as well as information about the performed play. Also, photographs of the authors and from the plays are included, as well as a facsimile of the placard where possible. 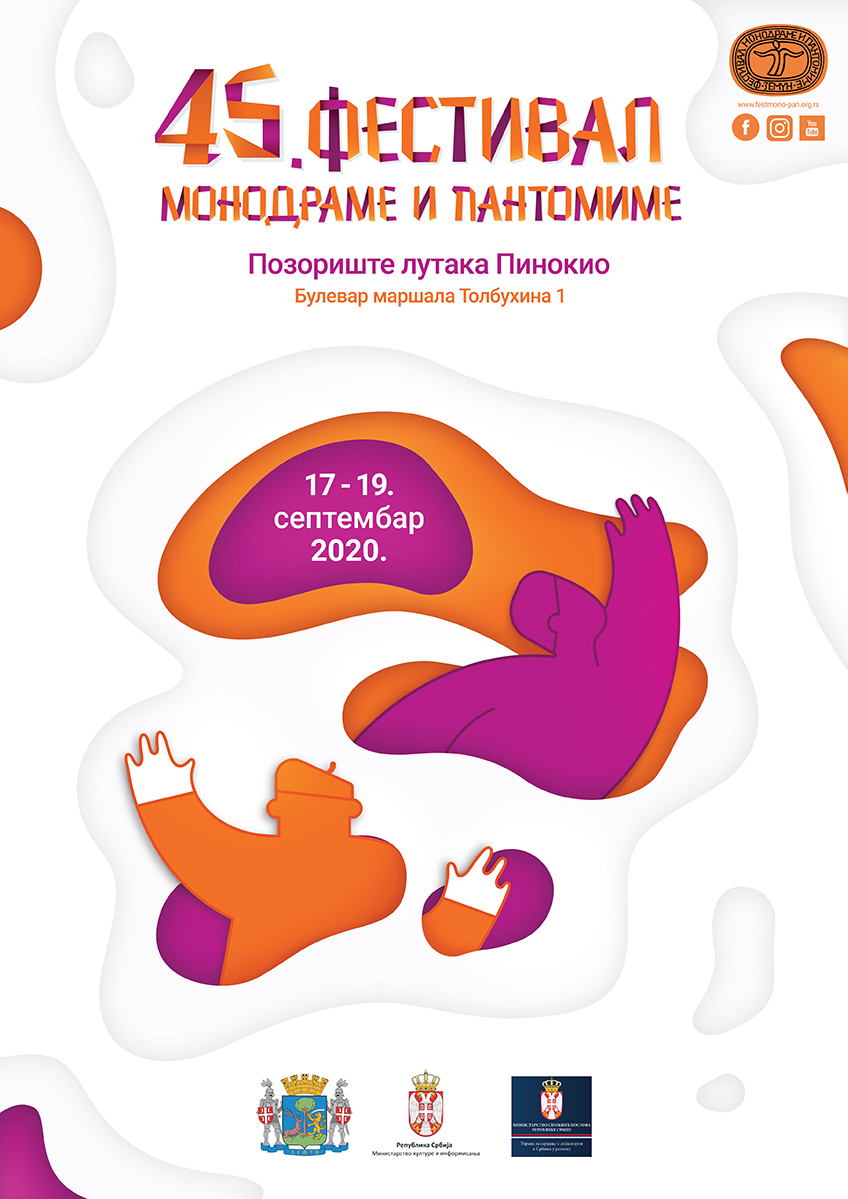