“The play “Me, Isadora” is a monodrama about Isadora Duncan, the famous American dancer that lived and worked in the early 20th century. The monodrama is the product of the penultimate semester at the Academy. Our topic was the portrait of the artist with a minimal length of 25 minutes. My monodrama lasts 45 minutes and depicts the life of Isadora Duncan from her birth to death. I singled out several stages of her life which, in my opinion, had the biggest impact on the development of her personality, and displayed them through dance, poetry, and stage movements. I tried to showcase her unusual destiny through the usage of a plethora of symbols, fabrics, and by playing with colors. I think that this woman deserves a place on the stage because, along with her enormous contribution to dance and art in general, there was something in her that every woman can identify with – a lot of contradictions. She wants love but she wants a fleeting passion as well; she wants equality but she fully submits to her man in a daze of love; she wants children and dedicates her entire life to them, but she has no children of her own; she adores fabrics -but they are her demise.”

-Kristina Sikanic, the author and performer 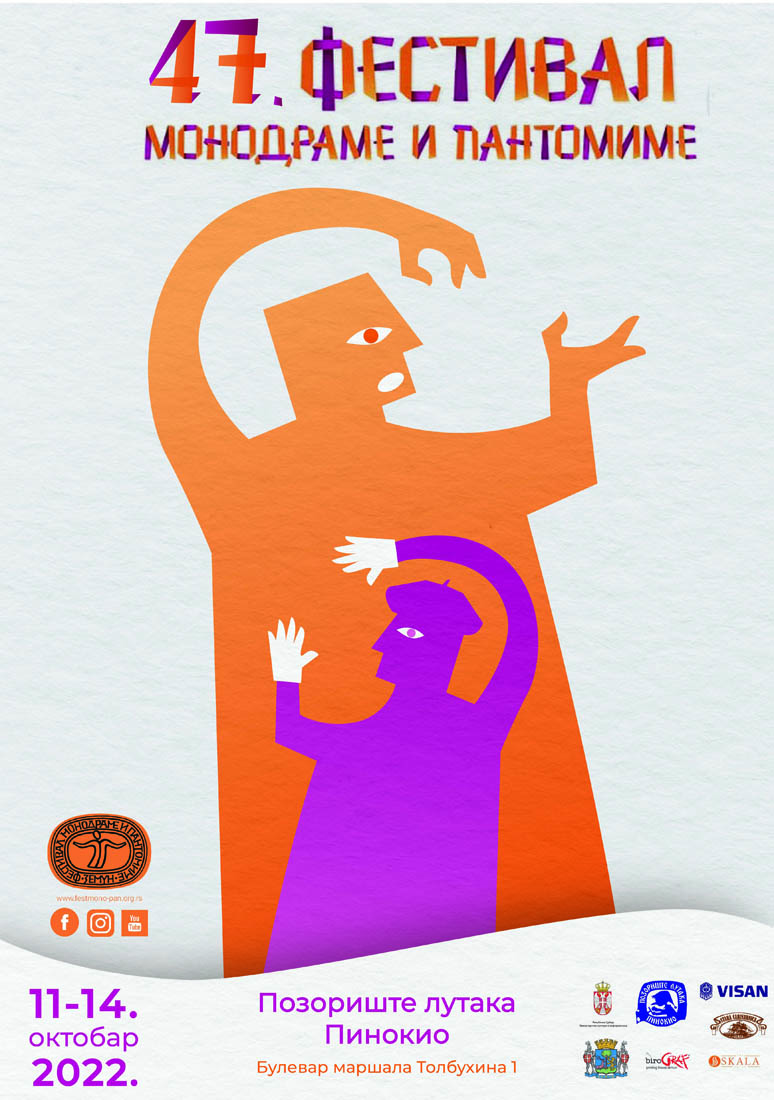